Marijuana Delivery? What Two Colorado Cities Are Considering In 2021

What Is the MORE Act?

med_admin Medical Alternatives MMJ Blog Comments Off on What Is the MORE Act?

The House of Representatives passed a bill on Friday, December 4, that decriminalizes marijuana on a federal level. The bill would remove federal penalties on marijuana, and erase cannabis-related criminal offenses. The vote wasn’t surprising and largely followed party lines, with 228-164 votes. Only six Democrats voted no, while five Republicans and an independent member joined the Democrats in their efforts to pass the bill. However, many are skeptical as to whether the bill will pass in the Republican-controlled Senate. What Is the MORE Act? The Marijuana Opportunity Reinvestment and Expungement Act, or the MORE Act, would remove marijuana entirely […] 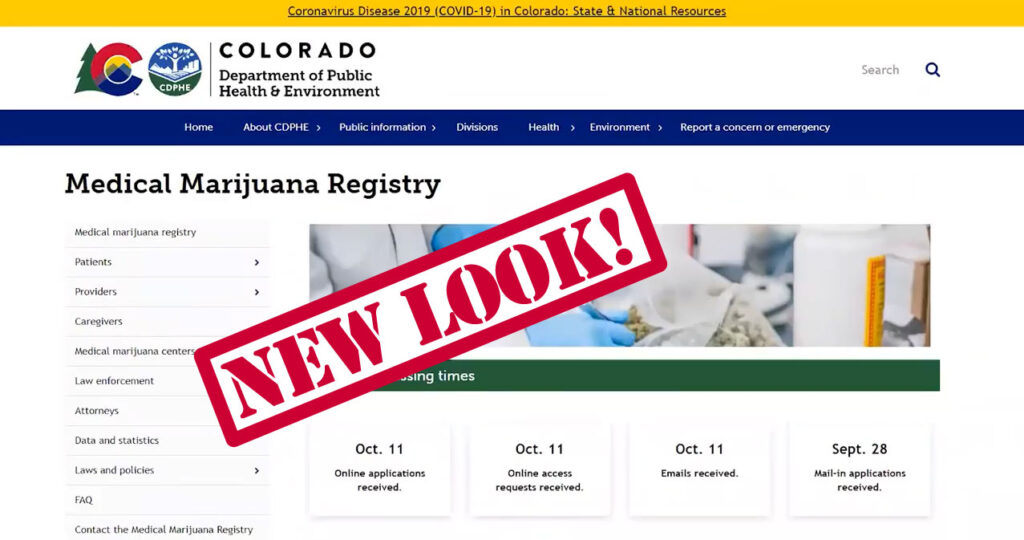 There will be new and exciting updates coming to the CDPHE website coming next November 17th. The CDPHE website is getting a whole new look. All information will still be available for patients, though more accessible and easy to find. For a preview of what the website will look like you can watch this video. The CDPHE is also looking for volunteers to provide feedback! They want your opinion on the new website changes. For those interested in participating in a focus group or interview you can fill out this form to be admitted. This is a great opportunity, patients […] 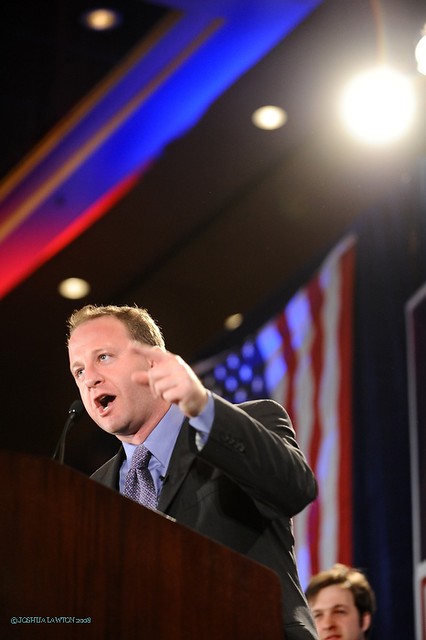 Photo by Joshua Lawton licensed under CC BY-ND 2.0 With the onslaught of so much bad news lately, it’s refreshing to hear some good news for a change. Well, we’ve got it, and it’s big. Colorado Governor Jared Polis has received the OK from the state’s General Assembly to pardon thousands of cannabis possession convictions. According to House Bill 1424, the governor has the authority to issue mass pardons for people convicted of possessing up to two ounces of cannabis. This aligns with what the current legal limit is when it comes to how much cannabis those using it for […] 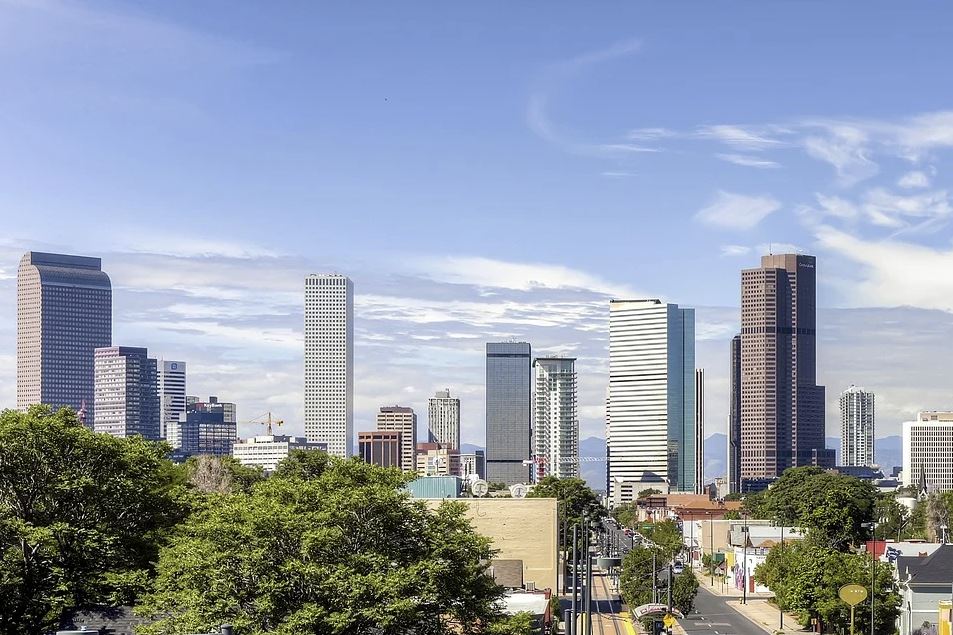