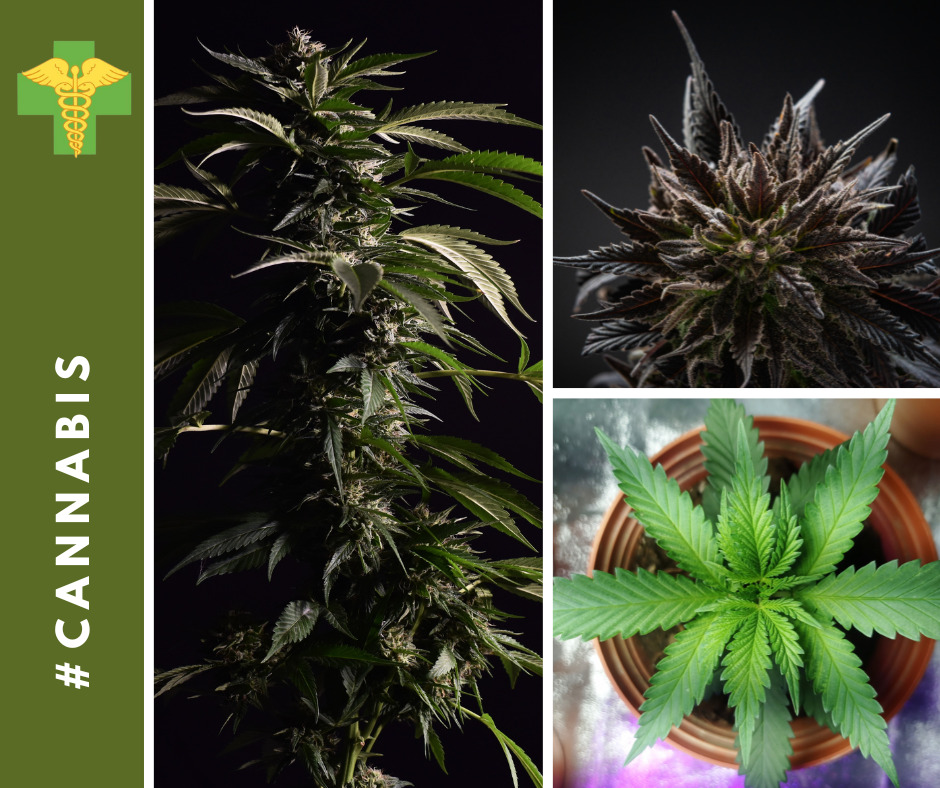 When you hear the word cannabis, you may only think of marijuana. However, cannabis is a plant that has been used medicinally for centuries. When smoked or consumed orally, cannabis can provide potential relief from a number of medical conditions.

In this article, we will cover what cannabis is, its history, and how it is used today.

Cannabis Is a Plant

Marijuana is the most common form of cannabis consumed for its relaxing and calming effects. However, all forms of cannabis can be used medicinally.

Cannabis ruderalis is not as commonly used medicinally, but it does have some medical benefits.

Cannabis has been around for many centuries and was used medicinally long before it became illegal. In ancient China, cannabis treated a variety of conditions, including gout, rheumatism, and malaria.

Cannabis continued to be used medicinally throughout the world in the centuries that followed. For example, Queen Victoria’s personal physician prescribed cannabis to her for menstrual cramps.

Cannabis was initially made illegal in the United States in 1937. At the time, there was a lot of misinformation about cannabis and its effects. This led to it being banned without much debate or scientific evidence.

Since then, there has been a growing movement to legalize cannabis. In 1996, California was the first state to legalize medical marijuana. Now, several states have legalized both medical and recreational marijuana.

When smoked, the effects of cannabis are felt within minutes. When orally ingested, it may take several hours to feel the effects.

Recently, cannabis products have become available that can be vaporized instead of smoked. This is a better option for people who are concerned about the health effects of smoking.

How you consume cannabis will depend on your personal preferences. If you’re new to cannabis, it’s a good idea to start with a low dose and see how you react to it.

You can use recreational marijuana for any purpose, including relaxation, socialization, and creativity. Medical marijuana, on the other hand, must be prescribed by a doctor for a specific condition.

Medical marijuana is most commonly used to provide therapeutic relief or treat conditions like chronic pain, glaucoma, and poor appetite. However, it can also be used to treat a wide range of other health issues.

Cannabis can be a beneficial tool for managing a variety of medical conditions. If you’re interested in using cannabis medicinally, consider talking to a doctor about whether it’s right for you.