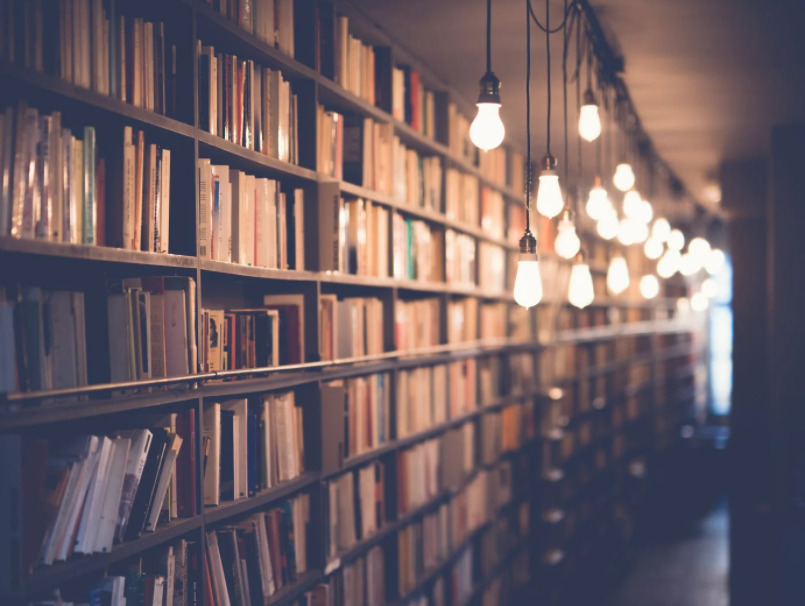 Have you ever wondered what exactly makes a concentrate or how to dab? You’re not alone. The world of medical marijuana is rife with specialized nomenclature and jargon, making it difficult for newbies to grasp.

Below, we’ve outlined a few of the most common cannabis terms. This is by no mean an exhaustive list, but it can serve as a basis for marijuana newbies and veterans alike to join the cannabis conversation.

A cannabis growing method where cultivators grow plants in air rather than a medium (dirt, water, etc.). Instead of growing through a medium, roots receive nutrients directly from a misting system. Boasts improved nutrient absorption and higher resistance to infection, but difficult to perfect.

Type of cannabis extract. A golden, translucent goo made by using butane to remove plant matter from marijuana. See “Dabbing.”

One of two major cannabinoids, along with THC. CBD lacks any psychoactive effects, meaning it won’t cause a “high.”

A family of organic compounds that develop naturally within the cannabis plant. Two major cannabinoids – THC and CBD – provide the majority of marijuana’s effects. There are also more than 100 minor cannabinoids, including CBG and CBN. These have unique traits of their own and can combine with other cannabinoids to improve their effects. Cannabinoids act upon the endocannabinoid system to trigger responses from the body.

A plant that grows naturally on six continents. Grown and harvested for its flowers. It can instil altered states of conscious, euphoria, relaxation, and myriad other effects. Can be consumed orally, smoked, as a topical salve, or vaporized.

An umbrella term for any substance containing cannabinoids and/or terpenes with plant matter removed. Some concentrates use solvents to achieve this, while others involve different mechanical or chemical processes.

A way to consume many concentrates, most prominently BHO. Technically a type of vaporizing, since there is no combustion. A user heats a glass smoking device with a flame and applies a small amount of concentrate, or “dab,” using a metal tool. Then, the patient inhales the resulting vapor.

A way to consume THC. Edibles come in a variety of forms, including baked goods, candies, drinks, and more. Some gourmet chefs cook entire cannabis-infused meals. Eating THC isn’t the same as smoking or vaping it, though. When a patient eats THC, it passes through their liver, which metabolizes it into a new compound called 11-hydroxy-THC. As a result, edibles have more powerful effects than smoked or vaped marijuana but take longer to set in (sometimes up to an hour or more).

There are several distinct species of cannabis plants. These species each have different traits that patients and growers find attractive.

A non-psychoactive subtype of cannabis plants. Hemp plants don’t develop any THC. Instead, they have significantly more CBD than other cannabis strains. Hemp is also used in a variety of industrial applications

Cannabis may present potent health benefits. In fact, humans have used cannabis as medicine for thousands of years. Today, many US states recognize cannabis as a treatment for a variety of ailments like epilepsy, chronic pain, insomnia, and more. Currently, 33 US states (including Colorado) and Washington, DC recognize the medical benefits of cannabis and allow doctors to prescribe it to their patients.

One of the hundreds of flavor and aroma compounds found in nature. Many plants and animals develop terpenes, including cannabis. There are more than 100 terpenes across the spectrum of marijuana strains, and they all have their own traits and effects. Learn more in our full breakdown of marijuana terpenes.

The most abundant cannabinoid in marijuana. THC provides cannabis with several properties, including its psychoactive “high.” However, it also may be a key to unlocking some of medical marijuana’s potential benefits, like its muscle relaxing traits. THC was first discovered in the 1960s and is the most-studied cannabinoid.

A type of orally consumed cannabis extract. A popular way for medical marijuana patients to consume their medicine. Made using alcohol extraction, with alcohol purged from the final product.

A type of cannabis product that can be applied directly to the skin. Usually involve a cannabis extract mixed with some kind of cream. The advantage to topical salves is that users can target a specific area of the body if they’re feeling pain.

Crystalline structures that develop over the outside of mature female cannabis plant flowers. Trichomes appear as a sticky, glistening film. These structures contain the most THC

A tool to consume cannabis without igniting it. Vaporizers come in several forms including tabletop and portable varieties. One advantage of vaporizers is that they don’t involve combustion, making them easier to consume.

Have more questions or want to learn more?  – schedule an appointment online, call us at (719) 246-0393, or email us at hello@medicalalternativesclinics.com today.