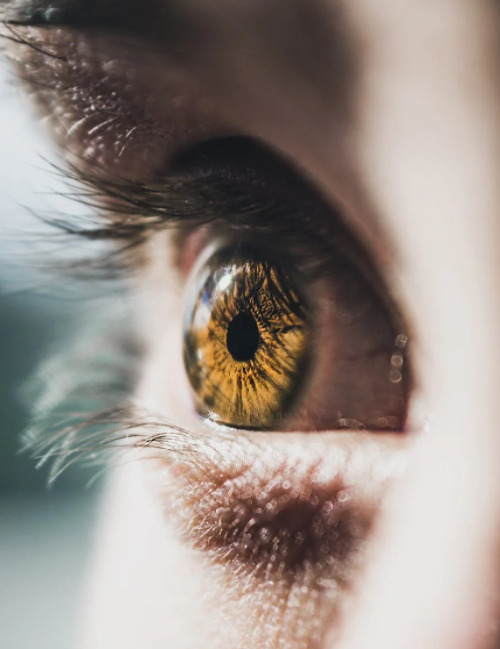 Are you suffering from the debilitating effects of glaucoma and seeking relief? Our Colorado Springs, CO doctors can help you determine whether medical marijuana may be a treatment option for your glaucoma. Cannabis has long been associated with glaucoma relief, and it may be an option for patients looking for a new treatment.

Before we cover how medical marijuana may be able to help glaucoma patients, it’s important to understand what glaucoma is. It’s actually an umbrella term for several different conditions. However, they all share some common traits:

Glaucoma doesn’t happen overnight. Instead, it’s a progressive snowball effect. As the patient’s optic nerve degenerates, cells in their eyes called ganglion gradually die. The end result is near complete blindness. In fact, glaucoma is the chief cause of blindness in patients over the age of 60.

Glaucoma affects nearly 2 percent of the population. Onset begins at age 40 or above, and peaks around 10 percent for age 80 and above. Women are slightly more susceptible than men are, making up 61 percent of cases. This is because women generally live longer than men, and risk of glaucoma increases with age.

Age is the most common determining factor in glaucoma cases. There also appears to be some genetic component, since glaucoma often runs in a patient’s family. In addition, other diseases, like diabetes, sickle cell anemia, and high blood pressure can also increase the likelihood of glaucoma.

While it’s impossible to cure glaucoma, patients can manage their symptoms. Certain medicines can stop the disease from progressing and ensure that patients can protect their future eyesight.

Medical Marijuana and Glaucoma: The Background

The first researcher to delve into the link between medical marijuana and glaucoma was the aptly named Dr. Robert Helper, MD. In 1971, Dr. Helper administered cannabis to a select few patients. He discovered that marijuana reduced interocular pressure by 25 to 30 percent for about 4 hours. He published his findings in the Journal of the American Medical Association that year.

Dr. Helper followed up with another study in 1975. In the intensive, 10-day study, Dr. Helper administered a variety of glaucoma medications to participants and recorded their results. He also tested edible and smoked cannabis to see how medical marijuana measured up to the standard treatment options of the day.

The trend continued in 1980, when researchers tested 18 heterogeneous glaucoma patients to observe how they responded to medical cannabis (which they called “marihuana” at the time).

In the experiment, participants smoked cannabis while researchers tested their intraocular and blood pressure. They discovered that medical marijuana caused intraocular pressure to decrease. This typically occurred between 60 and 90 minutes after smoking.

How does Medical Marijuana Help Glaucoma?

Most pharmaceuticals prescribed to treat glaucoma attempt to lower intraocular pressure. They go about this in different ways – some reduce the actual amount of fluid in the eye, while others simply change the fluid’s properties. There are also some surgical techniques that can relieve intraocular pressure.

Although research has come out as recently as 2014 that indicates medical marijuana may help relieve glaucoma, progress has stalled. That’s mostly because of policy problems though, not medical ones.

Cannabis is still a Schedule I drug in the US. That means the federal government recognizes no health benefits of medical marijuana. Instead, they classify it as highly dangerous and addictive. As a result, it’s difficult for many research institutions to secure funding for medical marijuana research.

As a result, many researchers will concede that cannabis can reduce intraocular pressure. But they don’t recommend marijuana to treat glaucoma, citing its psychoactive side effects. Some doctors also caution elderly patients who use medical marijuana, since it can lower blood pressure and may cause light-headedness.

Ultimately, the decision to take medical marijuana for glaucoma should be a discussion between a patient and their doctor.

Can I use Medical Marijuana for Glaucoma?

If you or someone you love is suffering from glaucoma and are interested in exploring medical marijuana as a treatment option, our Colorado Springs, CO doctors can help, together with applying for the state’s medical marijuana red cards. To learn more, contact us online or by phone at (719) 246-0393 to schedule an appointment.