History of Medical Marijuana in Colorado 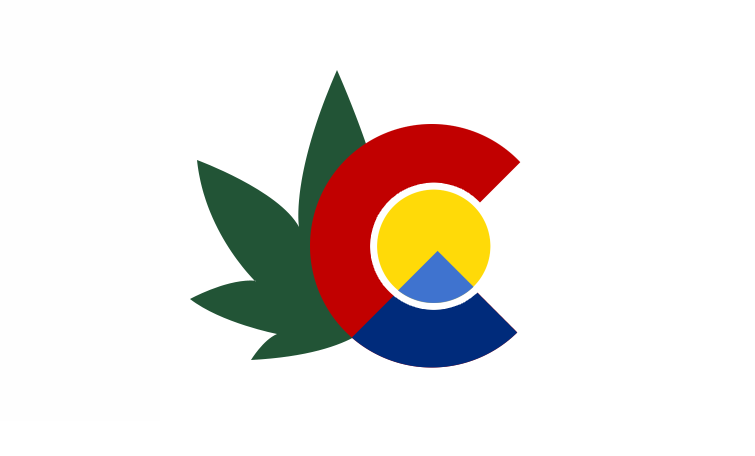 A lot of Coloradans take medical marijuana as a given these days. For many of us, there’s always been medical cannabis in Colorado. But medical marijuana’s meteoric rise everywhere from Fort Collins to Colorado Springs, CO wasn’t a sure thing – it took cooperation between patients, doctors, and lawmakers to make history.

So how exactly did it happen? In this post, we’ll explore the complex history of medical marijuana in Colorado.

History of Medical Marijuana in Colorado

To understand how Colorado’s medical marijuana system came to be, we need to travel back in time more than 100 years.

Cannabis isn’t anything new for Colorado. In fact, both hemp and marijuana were legal when Colorado became a state in the 1800s. Pioneers, miners, and people from all walks of life could grow and use cannabis both recreationally and as medicine.

These early weed barons weren’t revolutionary, though. Although science is just beginning to recognize medical marijuana’s possible healing properties, humans have used the herb for millennia.

Unfortunately, this proto-pot utopia wasn’t destined to last. By the mid-1910s, many of Colorado’s neighbors had banned cannabis outright. With Nevada, Wyoming, and Utah passing legislation against cannabis, it was only a matter of time before Colorado joined them.

Fast forward to 1917. World War I raged across the Atlantic. Meanwhile, Colorado lawmakers were fighting their own battles.

In March, it became illegal to grow, sell, or use marijuana in Colorado. The crime was a misdemeanor, and perpetrators could receive fines between $10 and $100. Medical marijuana misdemeanors even carried up to a month in jail time.

Federal laws came after that. The “Marihuana” Tax Act of 1937 made cannabis illegal to possess. The first person in the entire country that the federal government arrested for this new crime was a weed dealer in Denver. The Controlled Substances Act made marijuana regulations even stricter in 1967.

The Beginning of Medical Marijuana in Colorado

In October of that year, the Colorado Supreme Court put an end to the medical marijuana debate. They ruled that Initiative 40 had indeed fallen short on signatures. As a result, it wouldn’t appear on the ballot in November.

Election Day came and went. Many Coloradans thought that was the end of the debate. But fate had a few more cards to play.

Then, Davidson discovered a stash of boxes containing uncounted signatures supporting Initiative 40. No one knows what happened to these boxes. They may have simply been forgotten. Or, they may have been the victim of foul play.

In either case, Davidson counted these ballots. She discovered that proponents of Initiative 40 had been correct after all. They had indeed collected enough signatures.

The measure appeared on the November 2000 ballot and passed with a narrow margin of 54 percent. Initiative 40 became Amendment 20 to the Colorado Constitution, granting patients the right to use medical marijuana.

For years, that was the end of the debate. But it would arise again in eight years.

The government passed two bills in 2010. The first bill sought to regulate the relationships between patients, doctors, and medical marijuana providers.

In hindsight, many see these two bills as the beginning of Colorado’s retail marijuana business. In some ways, it was. It set the groundwork for licensing and oversight of cannabis businesses and set a framework for how future retail marijuana companies would operate.

That brings us up to the present. Today, any patient with a qualifying medical condition can get access to the medicine they need. Doctors across the state, including in Colorado Springs, CO, can prescribe medical marijuana to their patients without fear of government persecution.

At Medical Alternatives Clinic, we’ve been helping patients take control of their lives since Amendment 20 legalized medical marijuana in 2000. We’re not stuck in the past, though. We’re at the forefront of medical marijuana technology, offering online telehealth appointments instead of in-person consultations. Want to learn more? Schedule an appointment today and learn how medical marijuana can help!