A Changing Tide for Marijuana Legislation

It is evident that voters across the country are changing their views on marijuana. Today, 15 states, two territories, and Washington DC have legalized marijuana for recreational use, and 34 states and two territories have access to medical marijuana. Arizona, New Jersey, Montana, and South Dakota voters all approved recreational cannabis possession and sales. Meanwhile, South Dakota and Mississippi voters approved new medical marijuana programs in their respective states.

In Arizona, a ballot initiative for the legalization of recreational marijuana was passed on election night, providing access for adults over 21. Proposition 207, which is also referred to as the Smart & Safe Act, received sixty percent of the vote—much to the surprise of Arizona’s Governor Doug Ducey, who has openly opposed the measure.

The results are a remarkable shift from four years ago when a similar measure was rejected. Under Arizona’s new law, adults can legally possess as much as one ounce of marijuana and are free to grow a maximum of six plants for personal consumption.

With sixty-seven percent in favor, New Jersey passed Public Question 1 in a landslide, an amendment to the state’s constitution that provides guidelines for legalizing marijuana possession, consumption, transportation, processing, and growth for people 21 and older. This amendment’s provisions will officially go into effect in 2021, on January 1.

Montana voters passed two measures to legalize marijuana for those 21 and older. The first amendment legalizes marijuana, and the second bill stipulates the age requirements. As a result, Montana residents will be able to legally produce, sell, and consume cannabis.

The state has taken a complete u-turn on its former prohibitionist stance on marijuana. Both medical and recreational marijuana has now been legalized for those over the age of 21. The provision for recreational marijuana allows for possession and distribution of no more than an ounce of cannabis and up to three plants on private property. Medical cannabis allows for the possession and purchase of no more than three ounces from a dispensary for patients with debilitating conditions.

Voters in Mississippi have lifted some restrictions, now offering legalized medical cannabis to its constitutions. Those with debilitating medical issues may legally obtain cannabis products following a doctor’s recommendation. Qualification encompasses 22 conditions, including PTSD, chronic pain, and cancer, allowing for up to 2.5 ounces of possession in a fourteen-day window.

If you are seeking to obtain a medical marijuana license in Colorado Springs, Medical Alternatives Clinic can help. Easily book a consultation from your browser today and get started with the process. 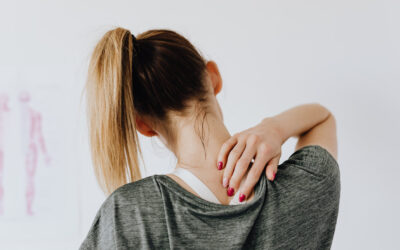 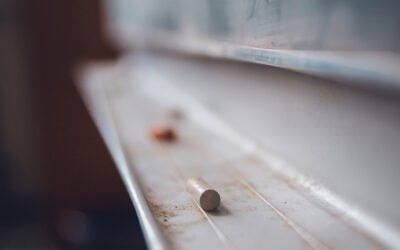