The Case for PTSD Treatment with MMJ in Colorado

Though approved as a treatment option for Post-Traumatic Stress Disorder (PTSD) in seventeen states, Colorado has yet to approve medical marijuana (MMJ) for those burdened with the malady. Citing lack of scientific evidence indicating MMJ does alleviate symptoms of PTSD, the Colorado Board of Health refused to add MMJ to list of qualifying conditions under the state’s medical marijuana program. The decision was backed by a Denver district court judge in May. In late July, a Denver law firm representing MMJ for PTSD plaintiffs filed an appeal to the judge’s ruling.

Despite the state push back for inclusion as a qualifying condition, the Drug Enforcement Agency gave the go ahead for researchers to use raw marijuana in a placebo-controlled clinical study for PTSD treatment. If the results of the study do show that MMJ is effective in treating PTSD, it seems such evidence would satisfy the denial reason for exclusion. However, the results from a DEA approved study are still years off, and conceivably, the studies may not favor advocates.

What a study would accomplish, if it determined MMJ could help PTSD sufferers, is legitimize the plant based drug as effective medical tool in treating this disease for vets and other victims. Additionally, it could help determine safe dosing parameters and increase the treatment’s efficacy with proper controls and comprehensive understanding of the risks and benefits. This is probably the greatest benefit from a medical standpoint. To date, only anecdotal evidence supports claims the MMJ is effective in treating PTSD. For the best interests of the patient, it would make sense that definitive findings as to the efficacy of MMJ as a treatment to PTSD be unearthed.

Nonetheless, if plaintiffs are successful in their case at the appellate level, and PTSD is added to the list of qualifying conditions before credible studies deliver findings, outside of a moral victory, the decision would simply make the drug less expensive than recreational use (MMJ is not taxed as heavily as recreational marijuana) and give medical marijuana card holders the ability to possess two ounces instead of one. Currently there is already legislation in progress allowing VA doctors to discuss marijuana as a treatment option for their patients, however, the VA does not prescribe the drug, nor reimburse veterans who purchase it from recreational dispensaries.

Baring a decision to include PTSD as a qualifying condition, and definitive studies identifying MMJ as a viable treatment to the disorder, sufferers in Colorado still have access to marijuana under the recreational use law.

If you have any symptoms that fit the legal MMJ requirements in Colorado, contact Medical Alternatives Clinics for your consultation today! 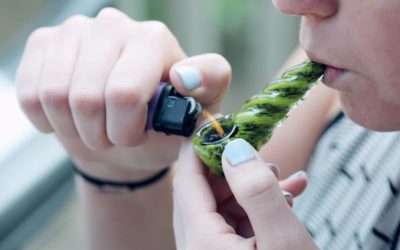 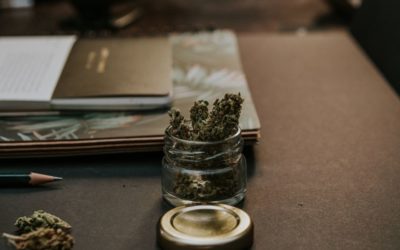 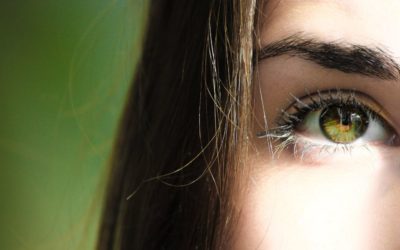