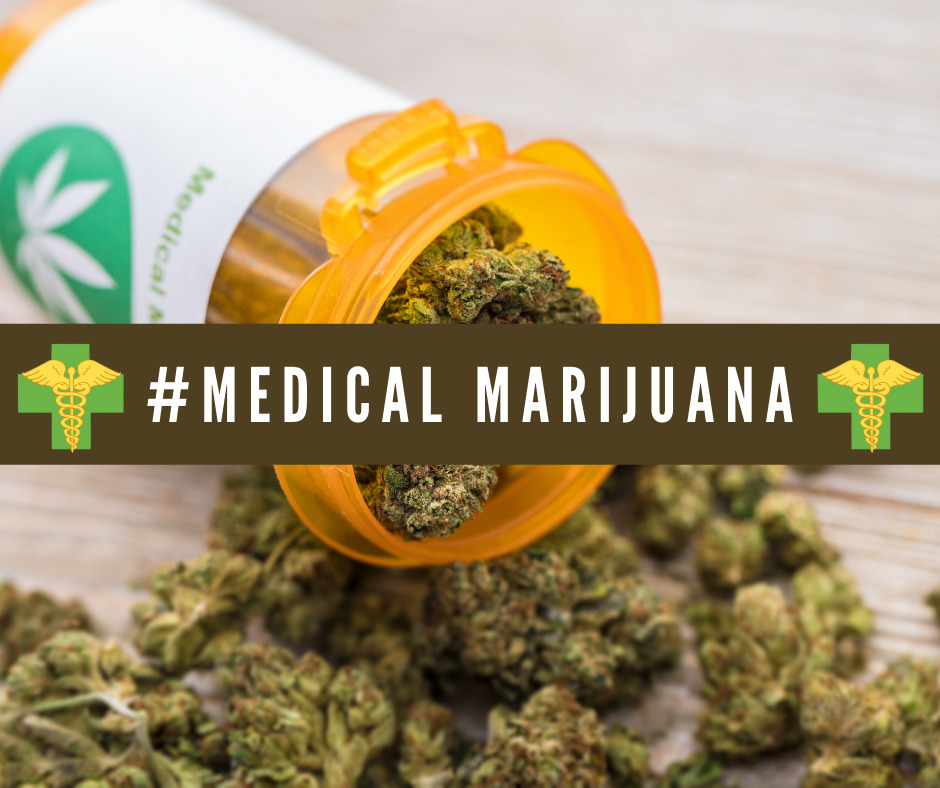 This article will explore the current evidence surrounding this common misconception. We will also discuss the cognitive effects of marijuana use on your brain’s overall health.

How Does Marijuana Affect the Brain?

When it comes to killing brain cells, marijuana is a lot less harmful than alcohol. To date, there are no studies that prove smoking weed kills brain cells. In fact, studies have shown that marijuana may even have some cognitive benefits.

This topic is still up for debate. However, we know that marijuana interacts with the brain in many ways. For example, the main active ingredients in marijuana, THC (tetrahydrocannabinol) and cannabidiol (CBD), are “cannabinoids.” Cannabinoids are a class of chemicals that interact with receptors in the brain.

Cannabinoids bind to cannabinoid receptors located all over the brain. These receptors are responsible for multiple functions, including pleasure, memory, thinking, concentration, movement and coordination, and time perception.

Cognitive Effects of Long-term Marijuana Use

Studies on the cognitive effects of long-term marijuana use are ongoing. However, some things are still known.

It appears that heavy, regular marijuana use may hinder your ability to think and concentrate. It can also weaken your memory and judgment. However, neither of these activities kills your brain cells.

Regardless, it’s significant to note that not everyone who smokes marijuana will experience these adverse effects. Furthermore, most people who use cannabis don’t seem to suffer any long-term consequences.

Finally, it’s also worth mentioning that many of the cognitive impairments associated with marijuana use may be reversible once you stop using the drug.

Even though research on this topic is still limited, evidence suggests that smoking marijuana does not kill brain cells and may even have certain advantages.

In fact, one study found that mice who consumed low doses of THC showed a reversal in their age-related cognitive impairments. Additionally, a 2020 study on neurodegeneration associated with Parkinson’s Disease showed that cannabinoids exhibited protective properties on patients’ brains.

On the other hand, a study involving heavy cannabis users showed reduced gray matter in the hippocampus. However, the study could not establish whether these results were from marijuana use or other factors and only analyzed the brains of long-term users. In addition, it’s not clear whether light or occasional marijuana use has the same effect on the brain.

According to this research, it appears that marijuana may not be as bad for your brain as initially thought.

So, what does all this mean? Does smoking weed kill brain cells? The jury is still out on this. More research is needed to determine the long-term effects of marijuana use on the brain. However, it’s fair to say that marijuana is a lot less harmful to your brain than alcohol. It’s also worth noting that most people who use cannabis don’t seem to suffer any long-term consequences.

If you’re a medical marijuana patient, it’s crucial to stay informed about the latest research surrounding cannabis and its effect on the brain. Reach out to us or talk to your doctor if you have any concerns. Thanks for reading!