What Are Terpenes? We Consult Our Medical Marijuana Doctors in Colorado Springs, CO 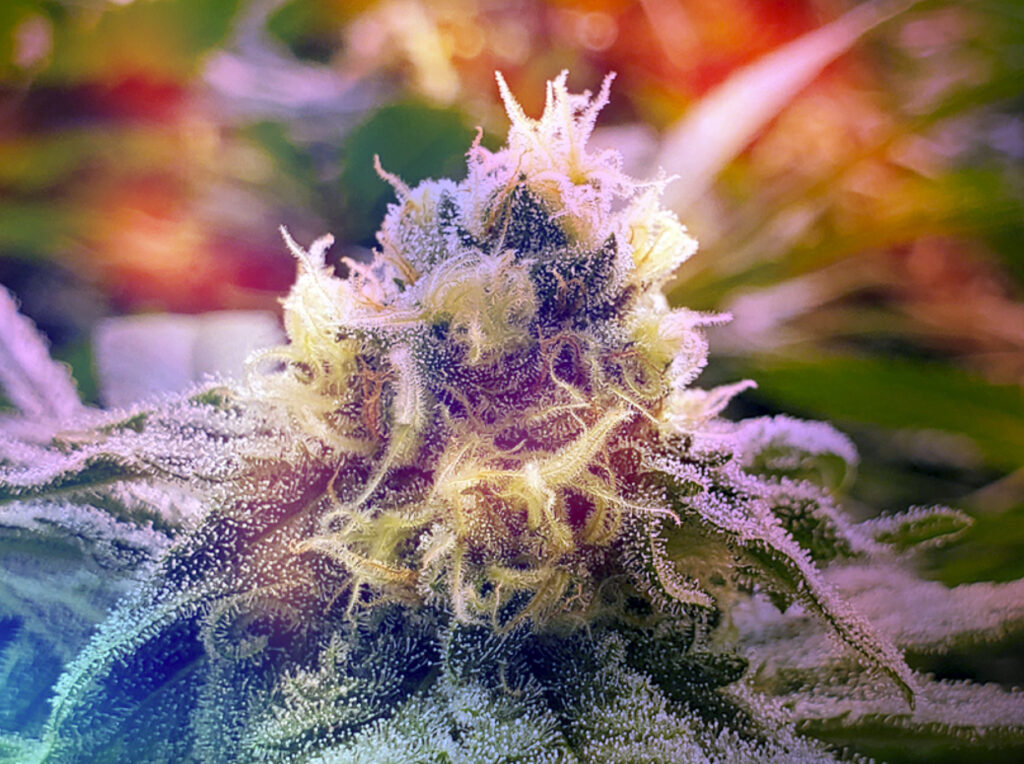 Since scientists first isolated THC in 1964, researchers have explored the possible health benefits of cannabinoids like THC and CBD. But recent years have seen a spike in interest in another one of cannabis’ components. In this post, our medical marijuana doctors in Colorado Springs, CO will explain what terpenes are and how they work to give cannabis its therapeutic effects.

Terpenes are a family of molecules that carry aroma and flavor. There are hundreds of terpenes in nature. Plants and some animals can produce these compounds, including marijuana.

In nature, terpenes play a vital part in a plant’s lifecycle. Some of them drive away predators, giving plants a chance to survive in the world. Others attract beneficial insects, like bees, and help plants reproduce.

Terpenes have a multitude of uses outside of cannabis. They’re commonly included in food additives for their potent flavors. Because of their strong aromas, many terpenes also appear in cleaners and soaps. Perfumers have used terpenes for thousands of years, rendering them down into essential oils to use in their fragrant creations. Some of these molecules have industrial applications as inks, adhesives, and solvents.

Many medical marijuana terpenes even have possible therapeutic benefits. They can reduce pain, ease anxiety, and more. We’ll cover this in more detail later.

When used in combination with THC, CBD, or other cannabinoids, terpenes may increase their effectiveness. Terpenes can even enhance the effects of other terpenes. This phenomenon is known as the “Entourage Effect.”

What are Common Terpenes in Medical Marijuana?

Below, we’ll outline some of the most common terpenes in medical marijuana.

Limonene is one of the most common terpenes in cannabis. Coincidentally, it’s also one of the most-studied terpenes. Outside of medical marijuana, limonene occurs in the rinds of citrus fruit like lemons and oranges. It’s also common in juniper plants.

Limonene has a variety of commercial applications. Its potent citrus aroma is a common additive in household and industrial cleaners, and in some perfumes. Cosmetic companies also include this terpene in many skincare products.

Research has long connected limonene with anti-inflammation, antibacterial, and antifungal properties, and it and may help relieve gastrointestinal distress. What’s more, it’s a powerful antioxidant. Finally, some research suggests that limonene may have antitumor properties.

Myrcene doesn’t have as many applications as some other terpenes. However, some perfumes and cleaners do utilize myrcene.

In medical marijuana, myrcene may have an invigorating effect. It helps to counter-act the feeling of “couch lock” that comes with many strains of cannabis. Myrcene can also boost the effectiveness of THC and CBD’s painkilling properties. Finally, myrcene is an effective anti-inflammatory agent.

With a fresh, piney aroma and a plethora of positive possible properties, there’s plenty to love about pinene. Pinene was one of the first terpenes that humans refined. It’s a main ingredient in turpentine, from which the word “terpene” is derived.

Pinene is often found in – you guessed it – pine plants. It gives them their unique aroma: a spicy, fresh combination that even an untrained nose can identify. It has a variety of applications, including menthol flavoring, in baking, and even air fresheners.

This terpene has drawn extensive attention from researchers. That’s because of the many benefits it may possess. Notably, pinene is a powerful antiseptic, and may offer a solution to drug-resistant bacteria.

In addition, pinene may be able to help the body fight against tumors. Like many other terpenes present in medical marijuana, pinene can reduce inflammation. It also possesses gastro-and neuroprotective properties. Finally, this terpene may help boost kidney function.

Linalool has a snappy, fresh scent that’s hard to miss. It’s an attractive, distinctive floral fragrance with a hint of spice. Lavender naturally produces this terpene, along with basil, cinnamon, and more than 200 other herbs.

Linalool has many common applications. First, its aroma makes it a natural choice for many soaps, shampoos, and cleaners. As much as humans enjoy the scent of linalool though, bugs hate it. That makes it a common ingredient in many bug repellants. Like many terpenes, linalool often appears in perfumes.

This terpene is particularly adept at helping patients chill out. Its relaxing effects can banish anxiety and stress. It’s also an antimicrobial agent, although not as powerful as pinene. In addition, linalool has anti-inflammatory and anesthetic-like effects.

Beta-caryophyllene, known more commonly as just “caryophyllene,” is a common household terpene. It gives pepper its distinctive taste, making it one of the best-known terpenes in the world.

Caryophyllene has one fairly notable effect: it can reduce the psychoactive effects of marijuana. In other words, it can make you feel less “high.” This is a particularly important effect for some patients, who may want to use medical marijuana to alleviate their condition without altering their consciousness.

Wondering if terpenes may be able to help you or someone you love? At Medical Alternatives Clinics, our medical marijuana doctors can help patients in Colorado Springs, CO and throughout the state understand how terpenes can affect their treatment.

Make an appointment with one of our doctors to learn more. We even offer telehealth appointments for ultimate convenience. At Medical Alternatives Clinics, we’re helping our patients take charge of their medical marijuana treatments.