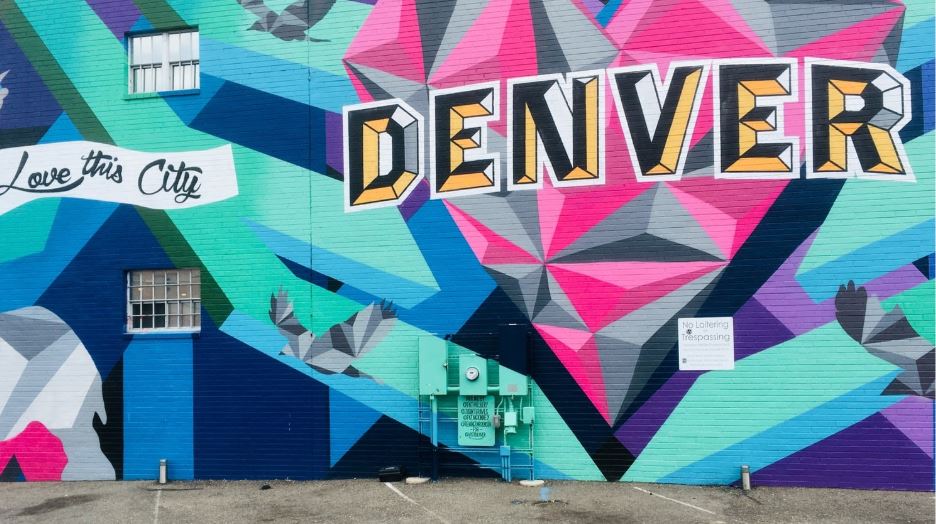 In May of 2019, Colorado state governor and entrepreneur, Jared Polis, participated in the 72nd General Assembly alongside his fellow legislators. Taking the major forum as an opportunity to establish himself and his political stances, Polis, as well as his party members, made it a point to deliver on promises of change via new and impactful legislation. In this effort, Polis addressed and ratified laws pertaining to a wide variety of state issues, ranging from early education to LGBT+ issues to the structure of the cannabis trade. Among Polis’ new array of legislation, one bill, in particular, is sure to have long-lasting and impactful ramifications on the Colorado-state cannabis industry.

House Bill 1090, which officially went into effect on Nov. 1, 2019, was proposed in order to have the multifaceted effect on the capital of the state’s industry, i.e. to “allow greater investment flexibility in marijuana businesses, and, in connection therewith, making an appropriation,” according to the state archive. In other words, this bill will effectively open Colorado’s previously state-centric industry to benefactors and investors from all over the country. This means that Colorado, the first state in the U.S. to legalize recreational marijuana and, therefore, the state with one of the most developed cannabis industries in the U.S., will be garnering money and interests from every corner of the country towards its nubile markets.

Frankly, this opening of Colorado’s marijuana industry via Polis’ legislation, has already proven, and will continue to prove, to be a majorly significant, if not duplicitous, stepping stone for the development of the industry as a whole. The inevitable influx of funding from these benefactors and investors, funding that has already begun to pour into the state’s blossoming industry, will undoubtedly serve as a windfall to some. But it seems that, for many others, this flooding of Colorado’s cannabis market may lead to the upheaval of local and family-owned businesses in favor of multistate enterprises and franchising entities.

On the one hand, this reformation of industry policy will undoubtedly yield many an opportunity for financiers looking for fertile ground to invest in. For example, in the brief period that HB 1090 has been in effect (approx. 6 wks) Medicine Man Technologies, a Denver-born cannabis consulting service, has made over $300 million worth of acquisitions with the newfound backing of the Florida company, Dye Capital. Likewise, multistate enterprises, e.g. Columbia Care, are already bidding hundreds of millions of dollars for the chance to purchase entire Colorado-based dispensaries and chains, such as The Green Solution. It is worth noting that Gov. Polis spent many of his younger years working as an entrepreneur, establishing no less than three major enterprises, that he would go on to sell for over $1 billion in total. With this in mind, one can assume that, from his entrepreneurial perspective, this cycle, or ‘industrial food chain’ if you will, is an entirely natural progression, the nature of the corporate beast. It is very possible that this may be an inevitable truth, yet at the same time, there are many who oppose this progression, that is to say, local and small-time business owners who do not wish to be displaced, even with the incentive of potential buyout offers.

Just to specify, the fear of impending change via an influx of out-of-state capital is warranted for many Colorado-based business owners. While there are those who share Polis’ mindset, i.e. establishing ventures in the hopes of selling for a high price, there are many owners who feel reluctance towards the prospect of selling their hard-earned businesses, or even worse, being run out of business, with no compensation of course, by larger and better-funded franchises. It is this prospect that is pushing local dispensary owners to consider relocating their businesses out-of-state to places such as Massachusetts and Missouri, two states with recreational industries yet to grow out of their infancies. One must wonder, whether this move would simply be delaying the inevitable.

This topic only becomes more complicated when considering the potential social ramifications of this change. That is to say, when considering the fact that many neighborhood dispensaries, such as Colorado Springs’ Primos, or Denver’s The Stone, are owned and operated by minority business owners, it is easy to see how the displacement of these local entrepreneurs, by members of what some would call the “One Percent,” could potentially fan the flames of racial and social tensions. This element, in particular, creates an economic situation that evokes social concepts, such as gentrification and displacement.

Ultimately, the future of Colorado’s industry, its success or failure, and its reception by the general populace, falls squarely on the shoulders of the state’s legislators. It is in their hands to enact laws, as well as limitations on existing policies, that will help the industry reach a natural point of equilibrium between local and big business. Similar to what we’ve seen in the food industry, with the domination of massive entities like McDonald’s or Darden Restaurants, or Walmart in the retail sector, it seems Colorado’s marijuana trade may be on the cusp of hyper corporatization and massive displacement. Hopefully, the powers that be will be able to find success in balancing capitalistic progress with social consciousness in the cannabis industry where their predecessors have previously failed. The only thing that is certain is that the results of this battle against total Corporate Gentrification in Colorado will be a key factor in how the U.S. proceeds in its development of the cannabis industry nationwide.

Medical Alternatives Clinic in Colorado Springs, CO exists to help you discover the best possible treatment option for your situation and offer our recommendations on which medical marijuana treatment may work for you. Give us a call today at (719) 246-0393, or email us at hello@medicalalternativesclinics.com to request an appointment. We are happy to provide you with a copy of any paperwork you need for your records.

Vaping Medical Marijuana: All You Need to Know