Teen Cannabis Use in States with Legalized Medical Cannabis 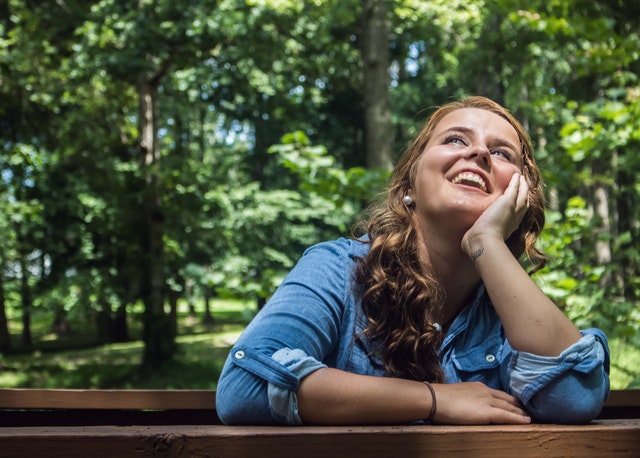 According to a recent research study published in The American Journal of Drug and Alcohol Abuse, teens from states that have legalized medical cannabis, are less likely to use cannabis compared to teens in states where medical cannabis is not legal.

The findings contradict some theories that suggest that states where medical cannabis is legal will result in higher rates of teen cannabis use. More than 800,000 high school students were surveyed from 45 states between 1999 and 2015, to calculate the number of teens who smoke cannabis in the American Journal study.

Other studies had similar findings such as the study on The Impact of State Medical Marijuana Legislation on Adolescent Marijuana Use. In this study, although states that legalized medical cannabis found higher use of cannabis statewide, the rates of cannabis use among adolescents did not increase.

One medical professional who conducted research on the topic, Michael Bostwick, M.D., determined that, “Public approval drives medical marijuana legalization efforts without the scientific data normally required to justify a new medication’s introduction.”
Overall, research suggests that there are varying factors that influence cannabis use among teens, but for the most part, states that have legalized medical cannabis have not experienced drastic increases in cannabis use among teens in these states.