Proponents of medical marijuana have a few victories to celebrate this month.

Despite the legalization of recreational marijuana in Colorado back in January, the number of Colorado cannabis patients continues to rise. In March alone, the MMJ patient registry grew by over 1,760 patients. Currently, there are over 115,000 active MMJ members. The majority of MMJ patients (around 94 percent) are being treated for severe pain due to a number of factors. More than half of MMJ patients have designated a caregiver or dispensary to cultivate their medical marijuana.

In addition to the rise in the MMJ patient registry, the number of patients under the age of 18 continues to grow as more and more families are choosing to move to MMJ-friendly states like Colorado. The number of MMJ patients under the age of 18 grew from 248 to 285 in March alone. Despite its continued classification as a class 1 substance along with heroin and LSD, the success stories of children fighting off seizures with cannabis oil continue to grow.

These so-called “refugee families” uproot their lives to relocate to areas where cannabis oil is readily available. Because federal law makes scientific research of marijuana difficult, families are going based off of “anecdotal” evidence. It would appear, though, that even without the federally-backed scientific research, more and more families are eager to get their hands on “Charlotte’s Web,” the specific strain of marijuana that appears to be effective in treating seizures. There are currently over 5,000 people, including 500 international patients, on a waiting list for this oil.

Although the cannabis oil is not a cure, it has been shown to reduce – if not significantly – the number of seizures in patients. For some patients, the oil causes a complete medical turnaround. For others, it simply provides an outlet for a more normal life.

As more families move across the country for MMJ treatments, we can only hope lawmakers will take note of this “anecdotal” evidence and create laws to help fund further research for the MMJ cause. Until then, Colorado and its MMJ dispensaries welcome patients with open arms. 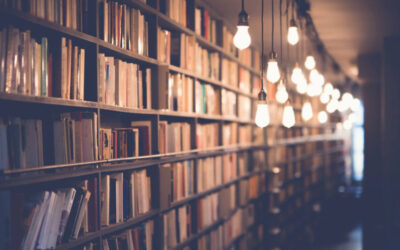 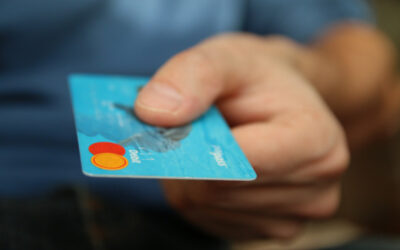