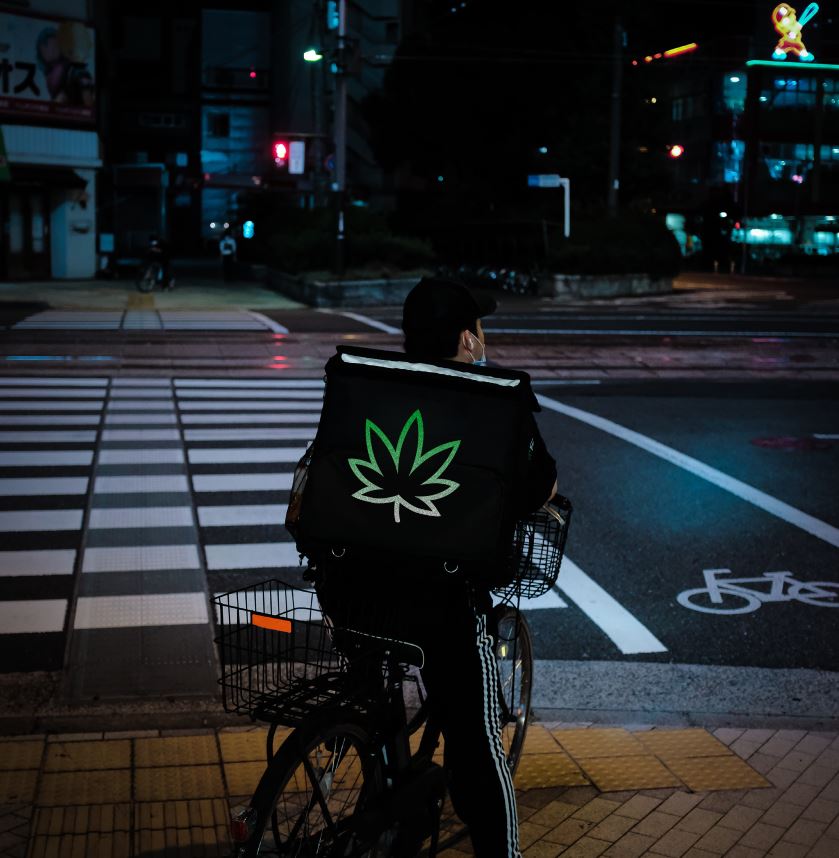 As of 2020, Colorado legalized medical marijuana delivery; this allows Colorado residents with medical marijuana cards to receive products from dispensaries who have obtained delivery licenses, but the law comes with a few important caveats. Though this service has been slow to pick up steam with municipalities, it’s starting to gain popularity in certain locales after nearly 6 months of legalization.

Though Colorado as a state now allows MMJ delivery, the law leaves it up to individual local governments to decide whether or not they will opt into the law. In other words, medical marijuana delivery is an option for cities to explore, but it’s not compulsory, so local governments must take action in order to actually opt into this new law.

Boulder was the first city in Colorado to allow medical marijuana delivery, and nearby Superior was the second city to opt-in to the new law. As of May 14th, two dispensaries in Boulder have been approved for delivery licenses and released to the public—The Dandelion (owned by Native Roots) and Helping Hands, though the latter is currently only open for to-go orders. A third dispensary has been approved for a delivery license but is not yet available to the public.

Boulder and Superior are at the forefront of what is certain to be a bustling new sector of Colorado’s cannabis industry. Though it took a few months for Colorado’s cities to begin approving dispensaries for delivery licenses, it appears that things are now moving far more quickly.

It remains unclear precisely how the coming months will unfold in relation to MMJ delivery in Colorado, but it’s safe to assume that now that the floodgates have opened, far more progress in this arena can be expected as the year goes on, and as other cities see how deliveries progress for the first few months in Boulder and Superior.

It’s likely that even more dispensaries will begin to apply for licenses in Boulder and Superior for now. Additionally, it’s all but certain that more cities will opt-in to the new law and allow medical marijuana delivery within their local limits now that these two cities have taken the first plunge.

Though medical marijuana is currently the only cannabis market that allows delivery, recreational marijuana delivery will also become legal in 2021. At that point, cities will still need to opt-in, much in the same way that is currently necessary for MMJ delivery.

Given present-day culture’s interest in having practically everything delivered, from food and groceries to clothes and cars, it’s no surprise that the marijuana industry is following suit.

To capitalize on this capability while it’s still early and cities are just beginning to allow this service, set up an appointment to get your medical marijuana evaluation today.